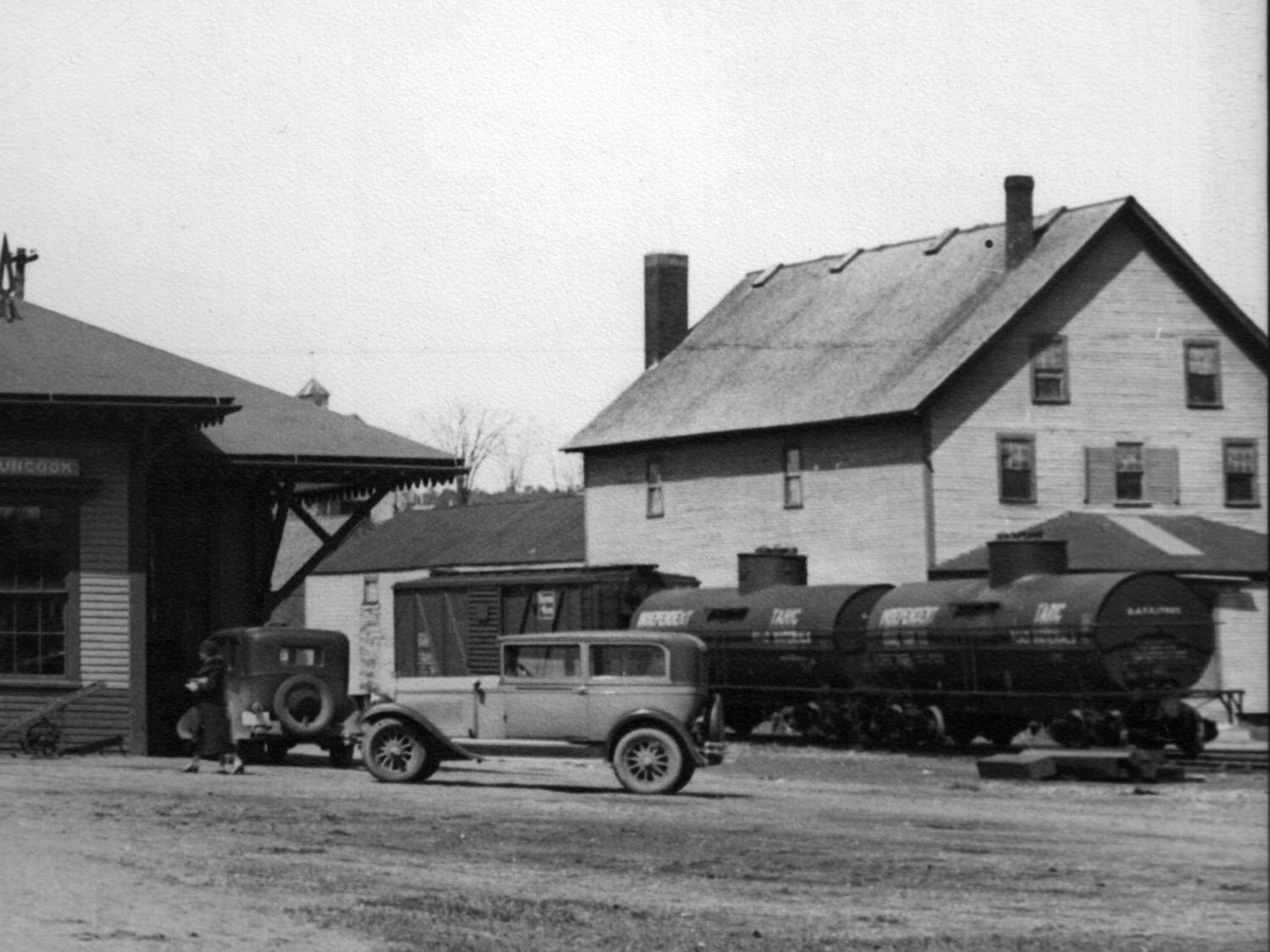 The Independent Coal Tar Company was formed sometime prior to 1908 and engaged in the business of buying, selling, delivering, and applying road tars.  At least as early as 1915, the company was offering bids on road tar delivered by tank cars to various locales in New England.  When the company first leased such cars is not yet known, but the photo above shows that Independent Coal Tar was leasing insulated tank cars from GATX in the early 1930's.  ICTX reporting marks were in use by the company between Jan 1943 and Apr 1947.